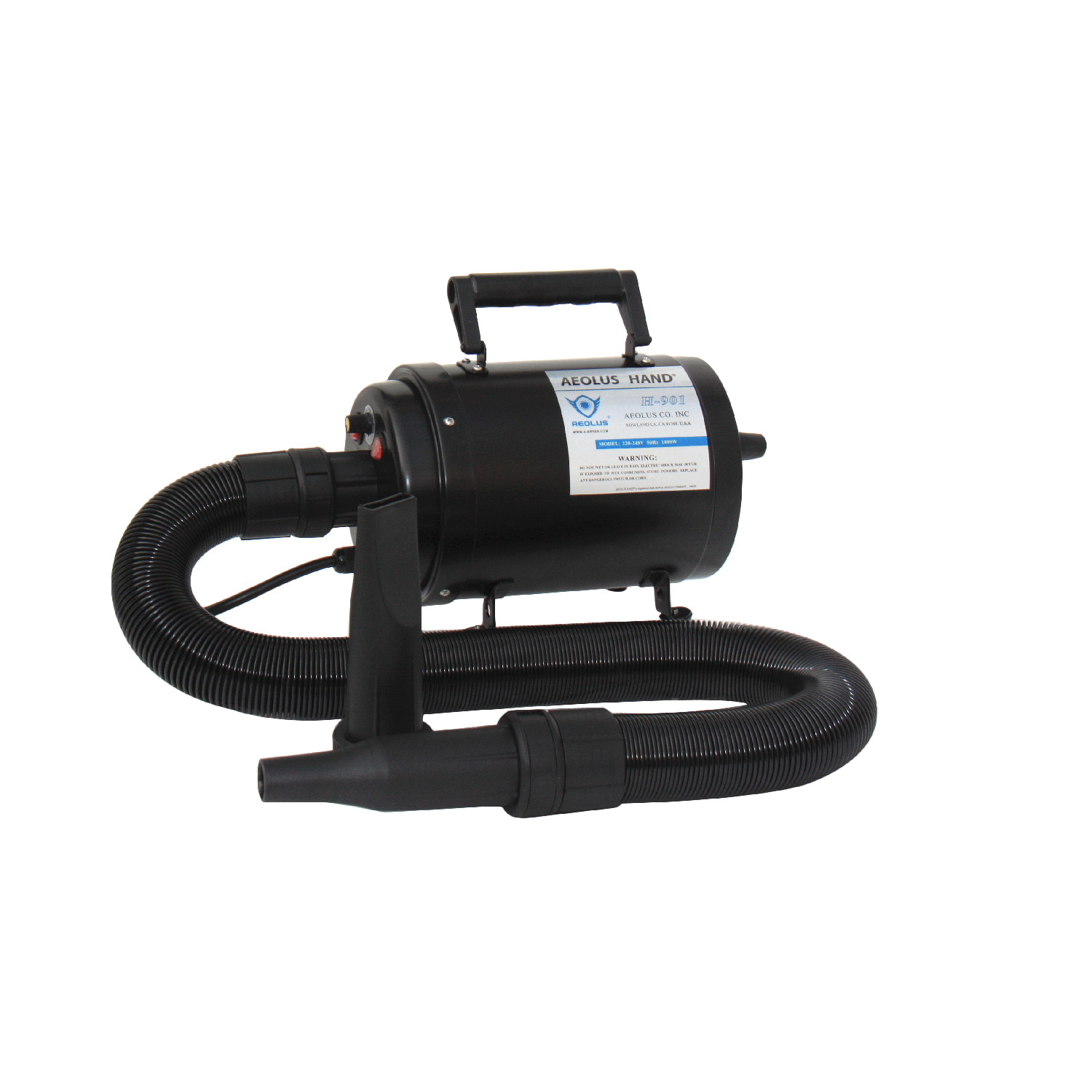 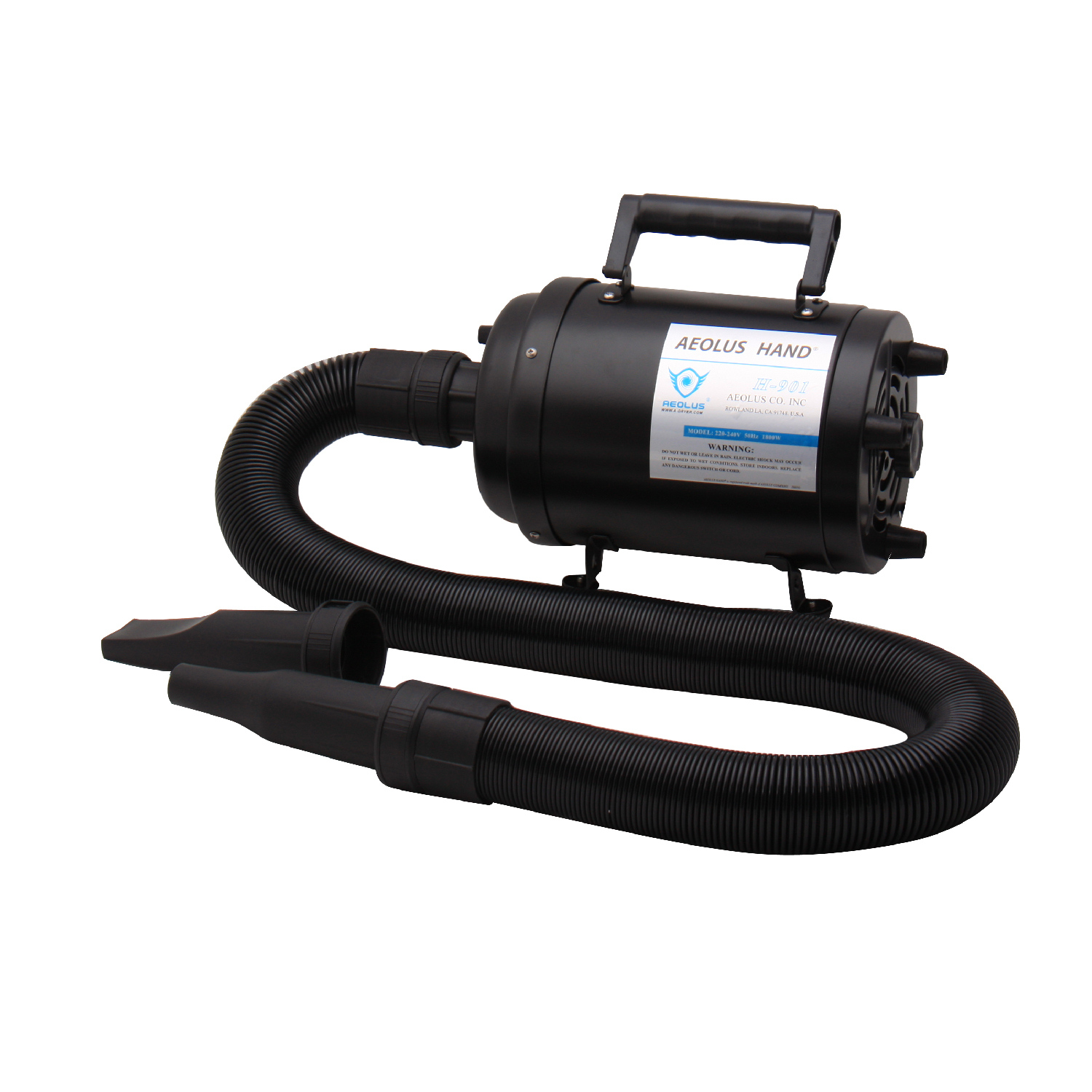 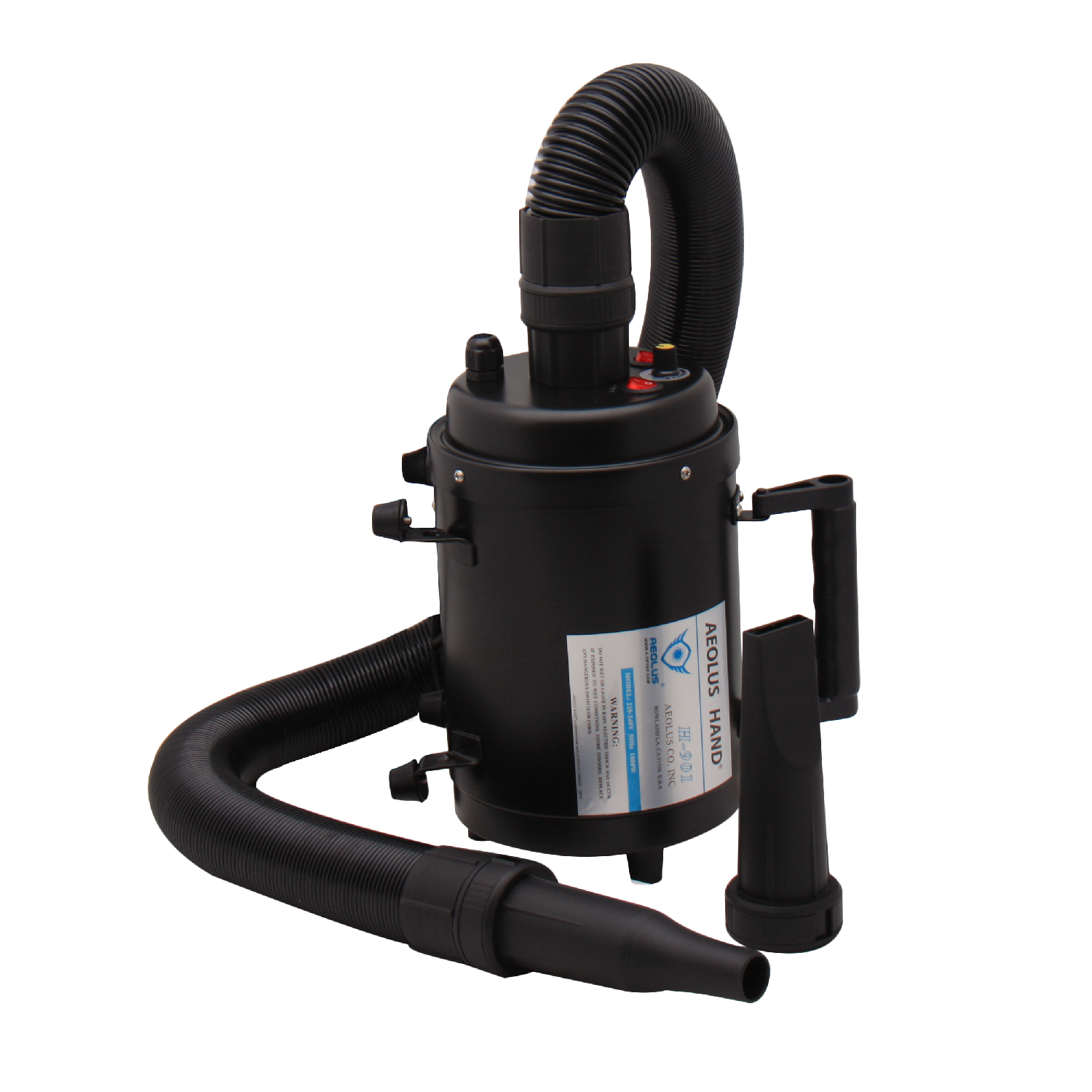 There isn’t a better value in the grooming realm than the Cyclone.

It is one of the best single motor pet dryers available.

Motor Life Span has been extended

Longer carbon brush of 38mm (1.5"), is the longest currently on the market. Smaller sparks created by smaller carbon pellets and smoother rotors give the TD-901T a longer lifespan (by 30%) compared to the previous model

A better air flow system and a smaller flow friction force, has allowed TD-901T to perform at a highly energy efficient ratio. The TD-901T, 1200 watt motor, outperforms the 1600 watt dryer currently on the market.